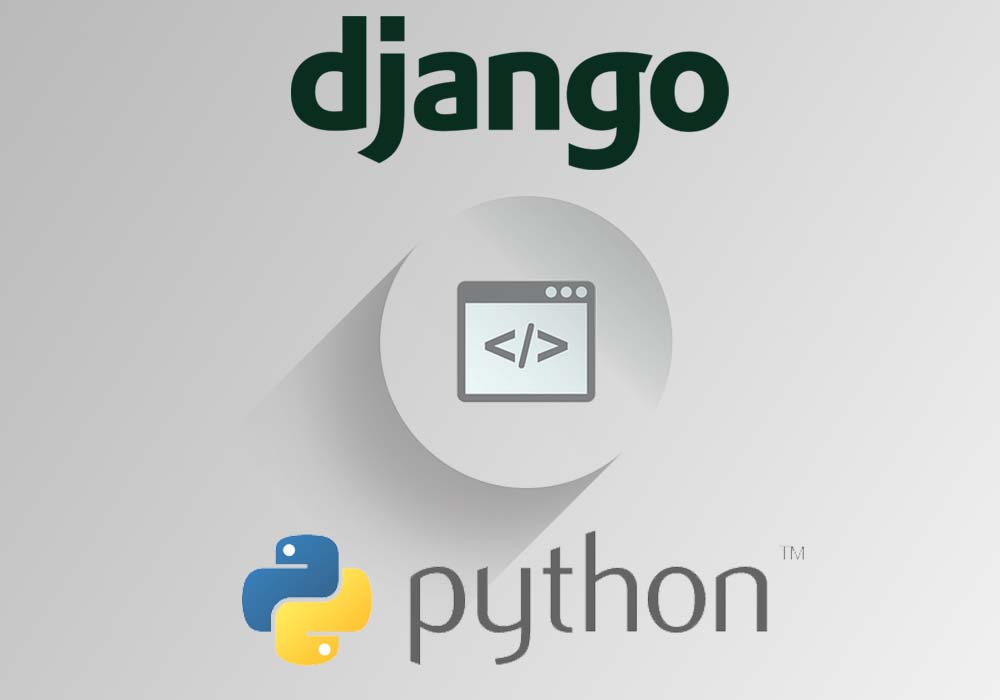 Django is a high-level Python Web framework that encourages rapid development and clean, pragmatic design and fully featured server-side web framework, written in Python. Brassy Academy is one of the best Python training institute in Tirunelveli & Chennai. The framework acts as a quick solution for web development, by delivering high-quality code and transparent writing fast. Built by experienced developers, it takes care of much of the hassle of Web development, so you can focus on writing your app without needing to reinvent the wheel. This course will cover both the basics and the advanced concepts like writing Python scripts, file operations in Python, working with Databases, creating Views, Templates, Forms, Models and REST APIs in Django. Python developers who want to increase their working knowledge with Django and other web developers will benefit from this Django training. We are providing best Python training in Tirunelveli & Chennai via online as well as offline. If you have any queries about courses, feel free to call us.

At the end of this course, you will

There is an ultimate high scope of python and django in the near future of technological world. There are lot more startups being introduced every day that increases countless opportunities for python developers. So, this means developers can easily make their own cheap products and connect them with real world market independently.

I must explain to you how all this idea of denouncing pleasure.