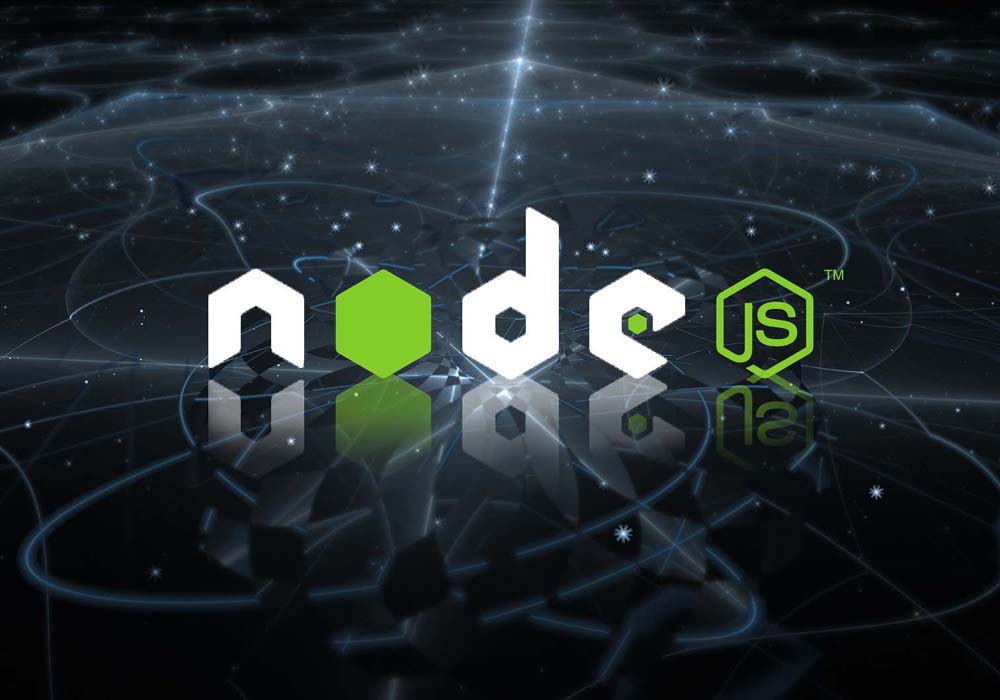 Node js allows you to build complex and powerful applications without writing complex code. Anybody can start up a server in Node, but it takes a deeper understanding of the language to write web apps. Get training from our developers to get deeper knowledge about Node Js. Brassy Academy is one of the best NodeJs course training institute in Tirunelveli & Chennai. This course will start off by teaching you the basics of Node.js and its core modules. You will then learn how to import additional modules and configure your project using npm. From there, you will learn how to to set up a web server and how to interact with a database. Node.js has been described as the future of real-time web applications and has an edge over other applications because of its unique push technology. This technology allows two way communication between the client and server, allowing them to exchange data in real time.  It runs on JavaScript, and is lightweight, flexible, scalable, and easily maintainable — all factors that have made it very popular with developers around the world. We are providing best NodeJs course training in Tirunelveli & Chennai via online as well as offline.

At the end of this course, you will be able to:

The use of Node.js in production has increased since its release in 2010. With early adopters such as LinkedIn, Paypal, and other tech companies, Node.js has seen an exponential increase in its use in web development. Many top MNCs started to migrate their existing application to Node js. In next 5 years, Node js will replace many of server-side languages. Make yourself a needed candidate for a company by learning Node Js course.

I must explain to you how all this idea of denouncing pleasure.