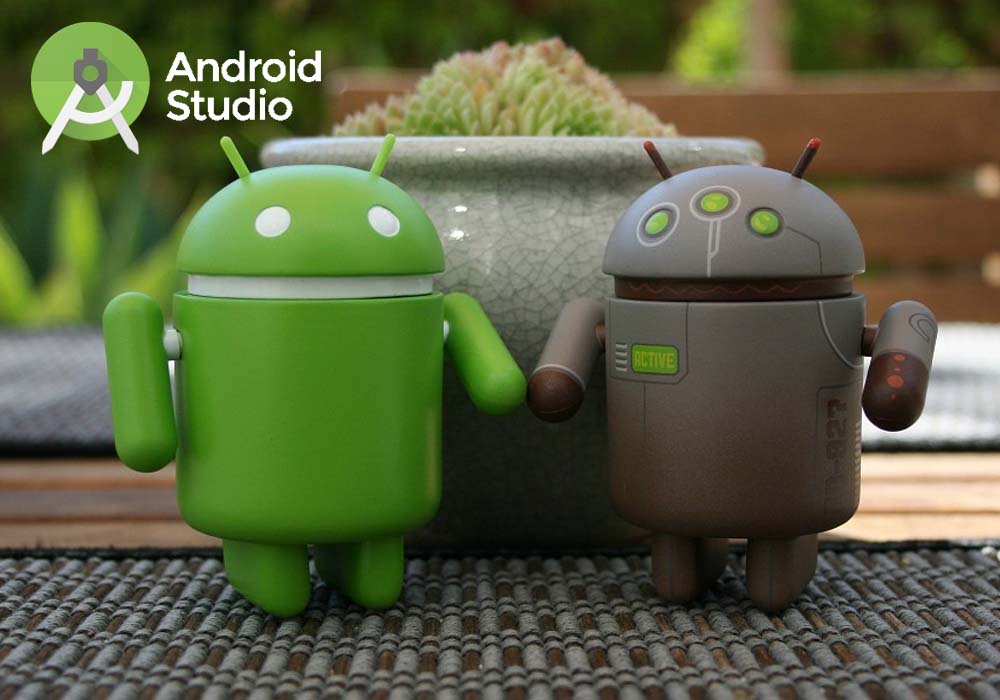 Android Studio is the official integrated development environment (IDE) for Android application development. There are multiple ways to approach Android Development but by far the most official and powerful is to use Android Studio. Brassy Academy is one of the best Android Studio training institute in Tirunelveli & Chennai. Android is an open source and Linux-based operating system for mobile devices such as smartphones and tablet computers. Android programming is based on Java programming language so if you have basic understanding on Java programming then it will be a fun to learn Android application development. Android Studio’s job is to provide the interface for you to create your apps and to handle much of the complicated file-management behind the scenes. This course covers all detailed aspects of android app development along with latest technology upgrades and markup languages being introduced. We are providing best Android Studio training in Tirunelveli & Chennai via online as well as offline.

At the end of this course, you will learn

For some years now it's been clear that Android is a force to be reckoned with in the mobile OS landscape. This Java-based technology has sparked a new gold rush, with programmers competing to make money from their mobile apps. Android jobs are also plentiful. To be successful, Android developers need a good grasp of the Java language, Android APIs, and Android application architecture. It's also important to use an appropriate and effective development environment.

The actual teachings of the great explorer of the master-builder.